As a member of the Z by HP & NVIDIA Global Data Science Ambassador, this article is an experiment sponsored by Z by HP and NVIDIA, who provided me with high powered HP products.
#developmentenvironment

I am working on a CV competition with the above powerful systems. Compared to the time when I used V100, I now have systems that can run freely at any time and have a higher speed, so the number of experiments that I can run has increased greatly compared to before, and I can also run comparative tests of various papers. 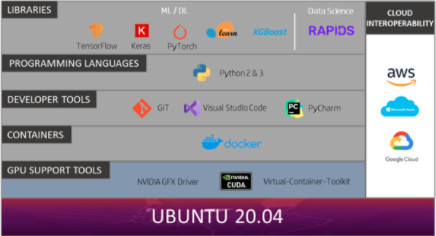 Environments such as pytorch PyTorch and cuda CUDA are pre-installed in the systems, so there was no need for me to build the environment.

I would like to compare two images of CIFAR-100 by mixing them. Some of the figures are cited from papers. 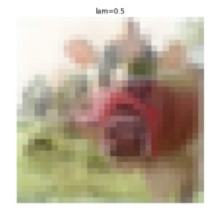 Example of mixup in the middle layer.

A technique in which one image is cut out with a bbox of a certain size and pasted into the other image. 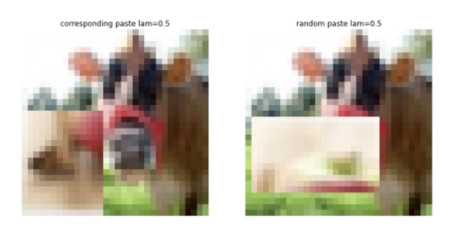 A method of running Cutmix in the middle layer.

A technique in which one image is resized and pasted into the other. 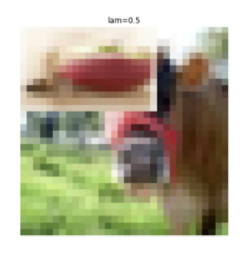 Compared to CutMix, a mask can be generated and mixed regardless of shapes (does not have to be square shaped). 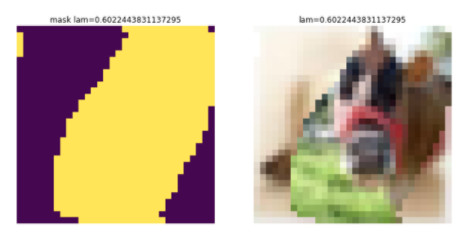 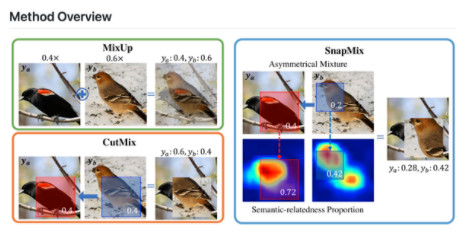 Reduce background image noise by using CAM to weight the label after mixing. Figure is cited from the paper.

Reduces background noise by overlapping important parts. Figure is cited from the paper.

Summary
As noted in ResizeMix's paper, random paste was more accurate for Cutmix. ResizeMix, on the other hand, was less accurate than Cutmix, which is a different result from the paper.

Fmix's paper also mentioned that Cutmix + Mixup and Fmix + Mixup were more accurate than either method alone, but this could not replicated.

As for the methods, I felt that random paste and ResizeMix were methods which needed careful consideration of where to apply, since accuracy would be low in image sets in which the position is fixed in the whole image sets, such as medical images. Technics such as PuzzleMix and SnapMix are likely to be more effective for tasks in which the subtle points hold importance.

Further hopes
I will continue to use the systems supported for Z by HP & NVIDIA Global Data Science Ambassadors to compare and test methods of various papers in CV competitions.